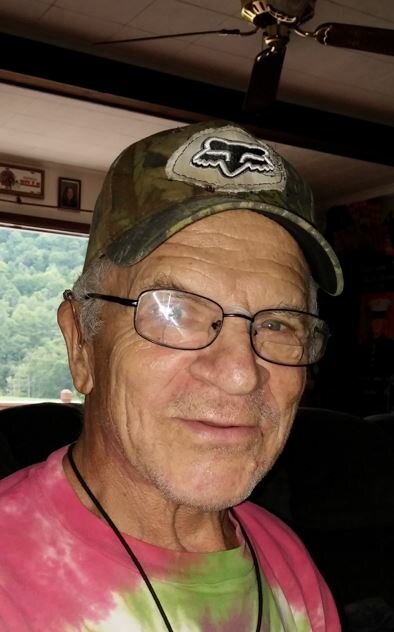 Please share a memory of Waldemar to include in a keepsake book for family and friends.
View Tribute Book
Elkin, NC Waldemar S. Hawaj, Sr., 78, formerly of Olean, passed away Tuesday (August 30, 2022) in Elkin. Born January 5, 1944 in Vohrenbach, Germany, he was the son of Eva Hawaj. In 1969 in Gowanda, he married Judy J. Smith who predeceased him March 8, 2019. Waldemar received a catholic education and became a US citizen on September 17, 1971. During his working years he was employed at RC Cola. He was a fanatic about all sports, and for his own enjoyment he kept statistics on many professional and college football teams. He was also a scrapper and loved tinkering with everything as well as attending yard sales in his truck. His family was important to him, especially time spent with his grandchildren. He enjoyed watching scary movies and the old “Route 66” television program; operating a CB and Ham radio; setting up his model train set, and even was teaching himself Spanish. He leaves behind 1 son Wally (Jolene) Hawaj, Jr. of Salamanca; 1 daughter Nancy (Kevin) Easton of Elkin, NC; 5 grandchildren Avery, Kristen (Aurthur) Kidd, Troy, Lance and Viktoria; 4 great-grandchildren Brayson, Archie, Jr., Dallas and Shelby;, and several nieces and nephews on his wife’s side. In addition to his wife Judy, he was predeceased by a son James S. Hawaj on August 30, 2015. Family and friends are invited to attend a memorial graveside gathering on Saturday (September 10, 2022) at 1PM at St. Bonaventure Cemetery (Section 8), Allegany. Local arrangements are under the direction of the Casey, Halwig & Hartle Funeral Home, Olean.
Print
Saturday
10
September