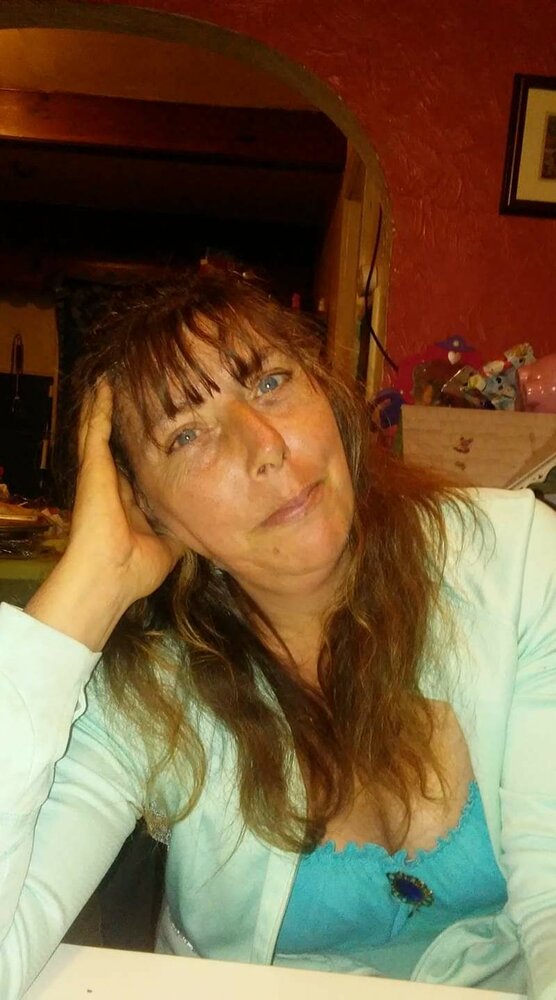 Please share a memory of Faith to include in a keepsake book for family and friends.
View Tribute Book
OLEAN --- Faith A. “Feefer” Hicks Dombrowski, 56, of 339 N. 7th St., passed away Monday (August 8, 2022) at Buffalo General Hospital after an unexpected illness. Born April 2, 1966 in Jamestown, she was the daughter of Joseph H. and Shirley L. Vaughn Hicks, Sr. Faith was an industrious worker, but the most important job for her was raising her family and being a mom and Grandma. She enjoyed her job as a bus monitor for Corvus Bus and Charter Co. for the past 15 years. She also held other positions as a housecleaner for the Hampton Inn and Microtel in Olean. She was a loyal Dallas Cowboys fan and a fan of the Ohio State Buckeyes. Anytime there was music playing, she would dance to the rhythm in a carefree style that everyone loved her for. She is survived by two loving children, Amber Hicks and her children Kwalik Warmley and Gavarious Hicks, and Timothy (Theresa Skroback) Hicks and their two children Jeremiah Hicks and Bradyn Hicks; seven brothers and sisters Wilford Hicks of Bolivar, Marcella (Gary) Carter of Phoenix, AZ, Brian (Rebecca Pangburn) Hicks of Bolivar, Tim (Melissa) Hicks of Olean, Hope (Randy) Dinkins of Sinclairville, Cheryl (the late Darrell) Kellogg of Florida and Daryl (Holly) Hicks of Florida, and several aunts, uncles, nieces and nephews. In addition to her parents, she was predeceased by two brothers Joseph Hicks, Jr., and Clyde Hicks. The family will be present to receive friends on Saturday (August 13, 2022) from 11:30am until 1pm at the Casey, Halwig & Hartle Funeral Home, 3128 W. State Rd., Olean. A funeral service will be held at 1pm in the funeral home. Burial will follow in Pleasant Valley Cemetery, Olean. In lieu of flowers, memorials may be made to The American Cancer Society. Online condolences may be expressed at oleanfuneralhome.com

A Memorial Tree was planted for Faith
We are deeply sorry for your loss ~ the staff at Casey Halwig & Hartle Funeral Home
Join in honoring their life - plant a memorial tree
Services for Faith Dombrowski
There are no events scheduled. You can still show your support by sending flowers directly to the family, or planting a memorial tree in memory of Faith Dombrowski .
Visit the Tribute Store
Print
Online Memory & Photo Sharing Event
Online Event
About this Event