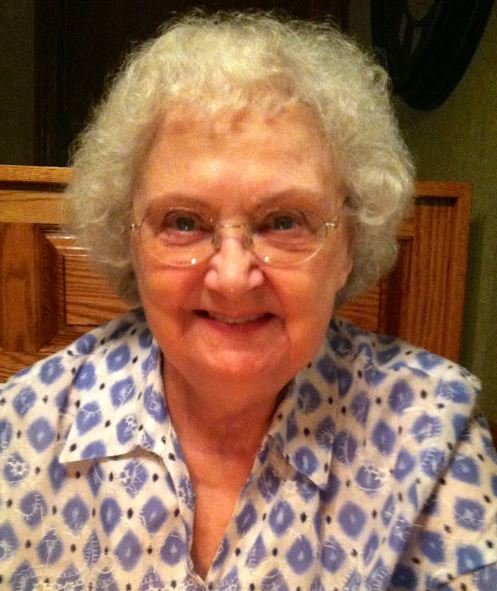 Please share a memory of Rosemary to include in a keepsake book for family and friends.
View Tribute Book
Rosemary H. Goodemote Olean, NY Rosemary H. Goodemote, recently of 301 W. Henley St. passed away Tuesday (May 18, 2021) at the Absolut Care of Allegany where she had resided since December of 2020. Born September 3, 1928 in Olean, she was the daughter of Frank and Cecelia Cherlinski Howard. On June 28, 1947 at St. Mary of the Angels Church in Olean she married Denis W. Goodemote who predeceased her April 14, 2001. Rosemary was a 1946 graduate of Olean High School and, along with her husband and brother-in-law, helped operate the Beef 'N Barrel Restaurant. She and her husband also ran the Heritage Inn Restaurant that was the former Piccioli's Restaurant on South Barry St. She later resided and worked in Springville. She then moved to Florida in 1977 where she worked for several medical facilities, returning to Olean in September of 2008. She was a member of the Basilica of St. Mary of the Angels and was a former member of St. Mary Our Lady of Grace Church in St. Petersburg, FL. Rosemary was loved by all who knew her, for her lovely smile and gracious manners. Surviving are several nieces and nephews including Lynn Altieri of Allegany, Patricia Titus of Olean, Michelle Marcellin of Olean and Don Moszak of Allegany and a sister-in-law Annette Wakeman of Orchard Park. In addition to her husband she was predeceased by 2 sisters Theo Moszak and Martha Bush and 2 brothers Bernard Howard and Leonard Howard. Friends and family are invited to attend a Memorial Mass to be celebrated at the Basilica of St. Mary of the Angels on Friday (May 28, 2021) at 10am. Burial will be in St. John's Cemetery in West Valley. Memorials may be made to the Basilica of St. Mary of the Angels, 202 S. Union St., Olean, NY 14760, or to Mr. Irenaeus, PO Box 100, W. Clarksville, NY 14786. Arrangements are under the direction of the Casey, Halwig & Hartle Funeral Home, Olean. Online condolences may be expressed at oleanfuneralhome.com.
Friday
28
May