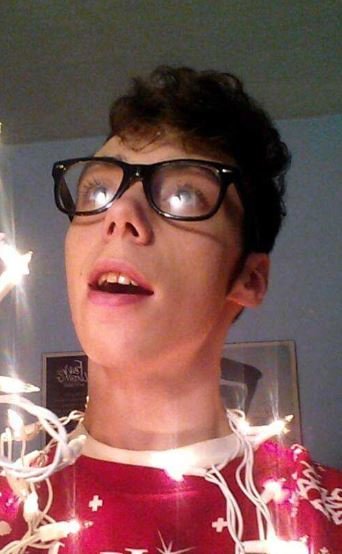 Mikey was a graduate of Allegany-Limestone Central School and received a BOCES diploma.  He had been employed at Beacon Light Behavioral Health Systems, and Joe's Steakhouse, both in Bradford, PA.  He had previously worked at Center Plate at Holiday Valley and also Sassy's Truck Stop.

He was an adventurous free spirit with an amazing personality that drew everyone in.  He made friends easily everywhere he went and will be dearly missed by all who knew him.

He was predeceased by his paternal grandfather Glen E. Hitchcock and his maternal grandparents Leon and Alberta Rowe.

Family and friends will gather on Friday (September 20, 2019) from 2-4 & 6-8pm at the Casey, Halwig & Hartle Funeral Home, 3128 W. State Rd. Olean.  A memorial service will begin at 8pm in the funeral home, with Ralph Covert, work associate and friend from Beacon Light, to officiate.